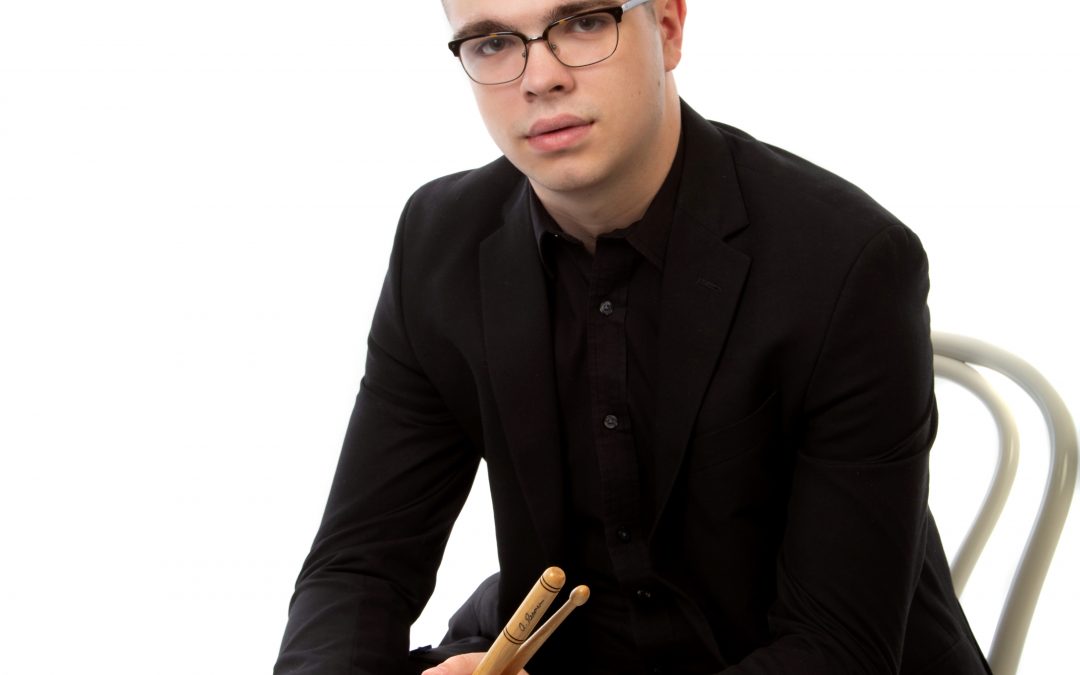 For this week’s High Notes, we hear from Elijah Nice, a percussionist who has been with PYSO for 2 seasons.

Elijah was born in Lakeland, FL and moved to Bethel Park in 2005. He attended both public school and was home schooled for seven years. He returned to public school for high school to be more involved with the Bethel Park music department. Elijah has been studying percussion since 4th grade and has been an active member of the Bethel Park Jazz Ensemble, Symphonic Band, and Marching Band. He studies privately with Subha Das of the Mount Lebanon Percussion Department. Previously, Elijah was a member of the Pittsburgh Youth Philharmonic Orchestra for four years, Principal for the final two years. He won the Concerto competition at PYPO in 2019 performing Ney Rosauro’s marimba concerto. Elijah regularly performs at PMEA festivals and twice was accepted to the All-state Orchestra.

A composer since age 14, Elijah has composed numerous works for full orchestra, wind ensemble, and electronic platforms. He recently released several rap singles on Spotify and other digital websites. He is currently working on a fully acoustic digital album.

Besides school and music, Elijah is active in the Senior High youth group at his church and plays in the worship band during the week. He also works part time at Walgreens. He would one day like to become a professional musician either performing in a major Symphony Orchestra or earning a living in some other musical capacity. Elijah intends to major in Percussion Performance in college and hopes to attend New England Conservatory in the fall of 2021.

“Being a member of PYSO has been a great opportunity to expand my musical abilities and knowledge of classical repertoire. It has been a pleasure to be challenged by Earl Lee who has helped me develop more musical maturity. Working closely with Candace Gu and Pious Chung has fine-tuned my technique and musicality, while also expanding my appreciation of music composition. I will always have fond memories of this orchestra for many years to come.”