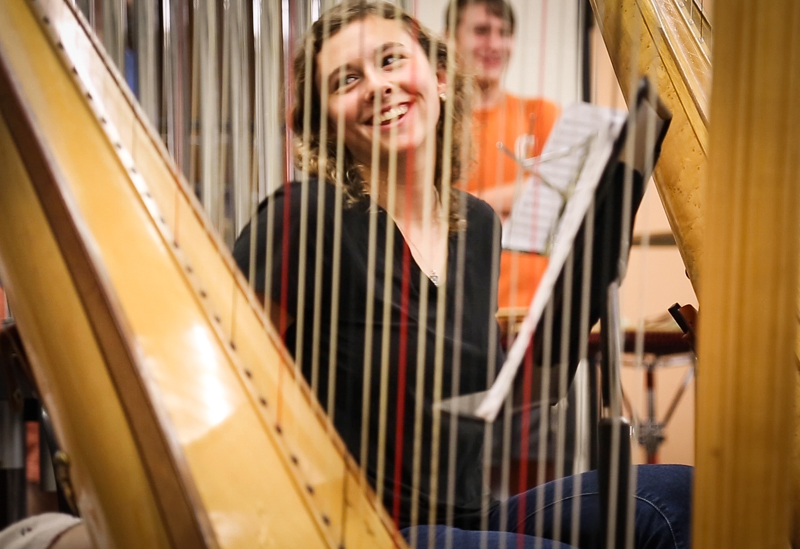 Recently PYSO member Amanda Kengor won the Youngstown Symphony Youth Orchestra (YSYO) concerto competition! Amanda, who has been a harpist with PYSO since 2017, took the time to talk with me for a short interview, where I got to learn more about her life as a young musician.

BM: Can you tell me about the competition you entered?

AK: The competition I entered was the Youngstown Symphony Youth Orchestra (YSYO) concerto competition. This competition is for seniors only who are already a part of the YSYO, and they select one or two winners every year.

BM: How did you hear about it?

AK: I have been playing with the YSYO for four years now, so it has always been a big and exciting part of the season for the whole orchestra! When I first started in freshman year, listening to the seniors playing always left me awestruck, and I instantly knew that I wanted to enter the competition in the future.

BM: When did you start playing music? What specifically drew you to the harp as opposed to another instrument?

AK: I started playing piano when I was very young, and I kept it up for a long time until a couple years ago when I decided to focus on the harp. Even before I found the harp, I knew I wanted to be a musician! I also tried the violin when I was 9 or so, but it didn’t stick with me. Something about the harp always caught my eye. It was so different and magical, and the fact that it was rare made it so interesting. After begging my mom for a couple years, I started playing it when I was ten! I truly began studying it though when I was about fourteen… That’s when I fell in love with the repertoire and feeling of the instrument, and I’ve loved it since then!

BM: What is something the general public doesn’t realize about young musicians?

AK: I think that in general, people don’t view music the same way that young musicians do. For most of us, music isn’t just notes that we play, blotches of ink that we read off of paper, or an everyday hobby… rather, it’s beauty in its essence. It’s our passion. We really put our hearts into what we play, and most people don’t seem to understand how much it means to us.

BM: What are your plans for the future? Do you see the harp being part of your life for a long time?

AK: I definitely want to pursue the harp as far as I can! I plan on studying music in college and making solo (and orchestral) performance my career. I couldn’t imagine myself without music! However, my ultimate goal through everything I do is to reach out to other people, bring them hope, and inspire them.

Thanks again to Amanda for taking the time to talk to me! It’s inspiring to see someone’s dedication and passion for their art lead to success. We’ll most likely see Amanda at PYSO’s College Fair on October 5th! Find more information and/or sign up by clicking here. 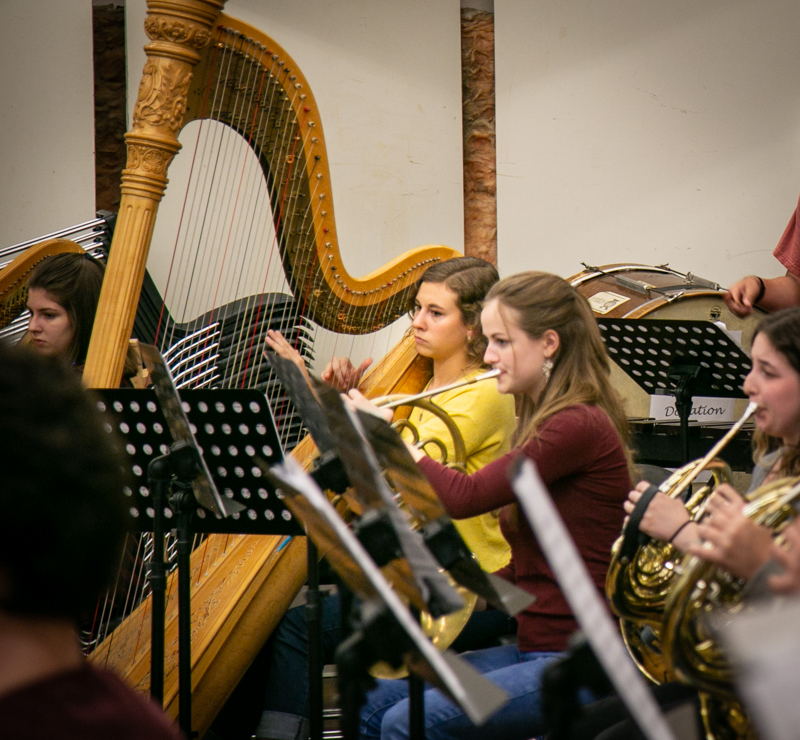 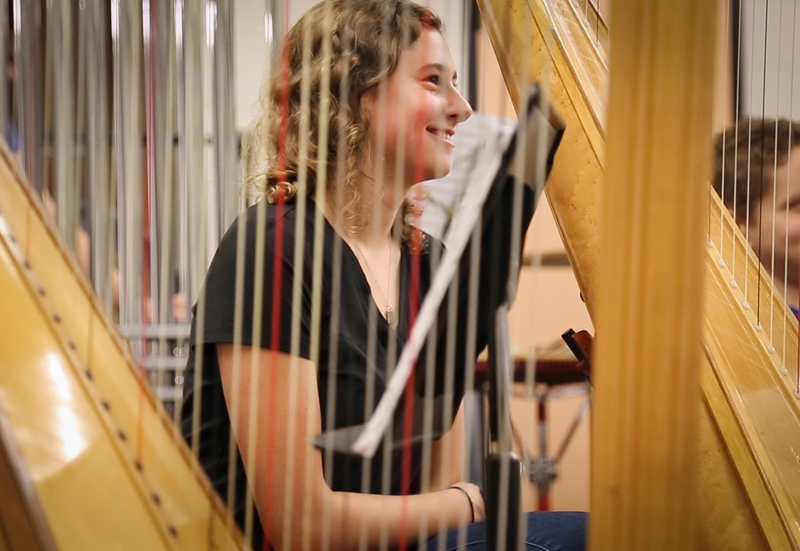