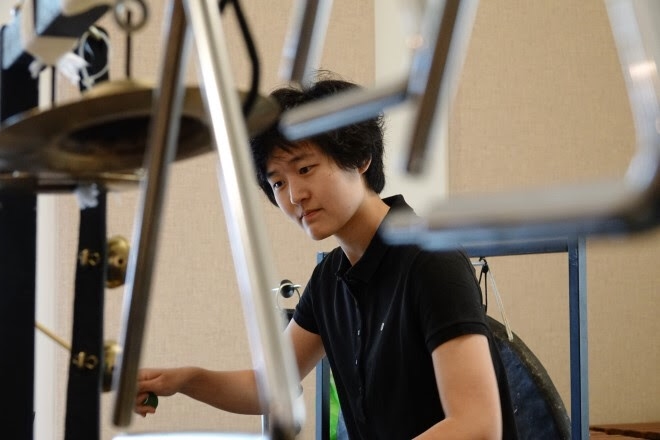 Hanna Kim (Percussion 2009-12 and pictured above) received her Masters in Music Performance from Temple University in May, 2018 and is currently pursuing her artist diploma at Curtis. She did her undergraduate study at Juilliard.

Kerry Kavalo (Viola 2004-06) is a graduate of Cleveland Institute of Music and has been a Viola Fellow with the New World Symphony (Miami, FL), Asst Principal with the Symphony Nova Scotia (Halifax, NS Canada) and currently is a violist with the Edmonton Symphony Orchestra, (Edmonton, AB Canada). Kerry remembers that “the PYSO European Tour (2005) definitely was a highlight…Travelling and performing in Europe really opened my eyes both as a young person and musician…The Tour in particular really encouraged me…to think big and explore this vast world we live in. The sense of musical responsibility form sitting near the front of the section also helped to shape my mindset early on for what I consider to be effective leadership and other interpersonal skills, on and off the stage… I also loved the really close and supportive relationship that we had with the PSO coaches.” 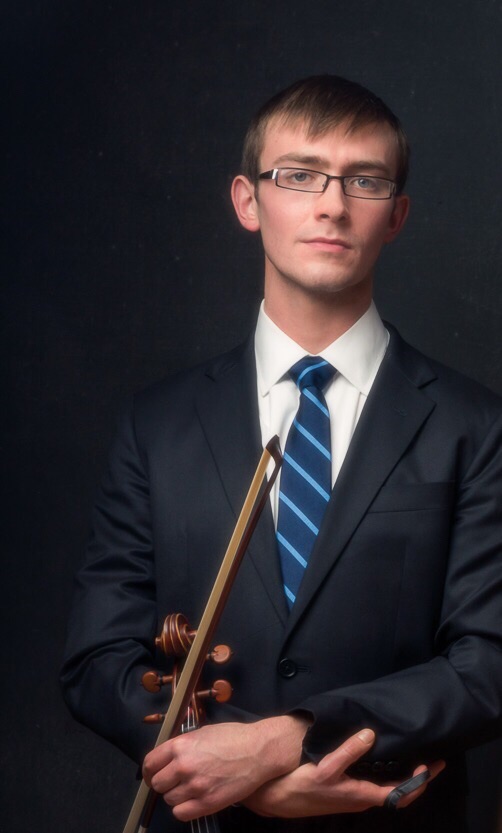 Noah Kahrs  (Percussion 2012-13) is a graduate student in composition at the Eastman School of Music. Unfortunately PYSO percussionists act as their own roadies! He recalls, “Moving percussion gear for a very long time!” More positive memories include spending his 18th birthday “rehearsing with Manfred Honeck on Mahler 1…that was something!”

Elsa Lagerquist (Violin 2010-13) graduated from Hillsdale College in May 2018 and now teaches in South Bend (IN) at Trinity School at Greenlawn. What comes to mind for Elsa are all the fantastic concert moments. “Playing Pictures at an Exhibition, Beethoven’s 5th, and the William Tell Overture at Heinz Hall. All three of those performances stand out to me as exciting and electric – the atmosphere of Heinz Hall, the quality of the musicians, and the fantastic compositions. I…got to go on the Italy tour and the concerts there were absolutely amazing! The crowds were so enthusiastic and the venues one-of-a-kind. I’ve realized over the years just how special it is to make music with people and play incredible pieces.” 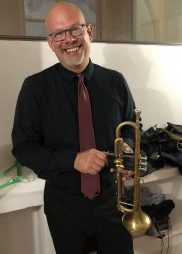 Doug Reichenfled (Trumpet 1986-87) teaches instrumental music in the Mt. Lebanon School District. As with other PYSO Alumni that have written us, Doug says that the concerts at Heinz Hall as well as playing a side-by side concert with the Pittsburgh Symphony Orchestra (PSO) were just a few factors that inspired his teaching.

Hajung Lim (Violin 2010-11) is Orchestra Director at Jefferson Middle School in Mt. Lebanon School District. She remembers the standing ovation at the end of her last concert with PYSO. Hajung came to Pittsburgh when she was a high school junior and was very grateful to be a part of PYSO during her senior year. Prior to joining PYSO, she writes that she was overly sensitive about where she would be seated in the violin sections and always wanted to play in the first violin section. “During my time in PYSO, I learned to be humble and be grateful to be a part of the orchestra regardless of where I sat.”

Cathy Li (Piano 2012-13) is a graphic designer at Texas A&M University and also a pianist at her local church. She says that “the concerts were phenomenal!” One of her favorite memories is playing celesta as well as the experience of “actually playing in the concerts that we worked so hard to prepare.”

Edward McClellan (Trombone 1980-83) is an Associate Professor, Coordinator of Music Education at Loyola University in New Orleans. “The experience of rehearsing and performing at such a high level with PYSO (musicians)…Camaraderie with peers, particularly within the trombone section, many of whom have gone onto successful careers in music…Raised my level of engagement and commitment to the music profession.” 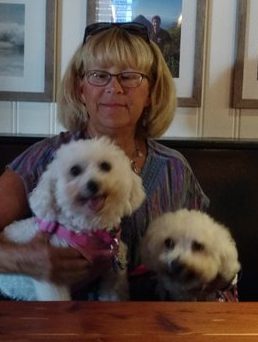 Nancy Crane (nee Stewart, French horn 1973-77) is retired from court reporting and still active in volunteer work, travel and physical fitness. Being a member of the Pittsburgh Youth Symphony Orchestra’s horn section was a huge learning experience. She sends many thanks to her private teacher Dwight Hackett for steering her in the direction to audition for PYSO; she was grateful for the opportunity to audition, let alone be chosen. “Mrs.  Maazel was like my second mom during my years at Duquesne University.” She warmly remembers the Bicentennial riverboat trip PYSO took in the summer of 1975. “The discipline learned as a musician was instrumental in my ability to be a successful small business owner for 26 years.”

Luke Plizga (Bassoon 2006-09) is a second year medical student at New York Medical College. He remembers (PYSO Music Director’s) “Daniel Meyer’s hair and sectionals with Mr. Smoliar…I often listen to the music that I performed while in PYSO…I have a lot of great memories of the (2008) China tour. I made a lot of great friends playing in PYSO, some of whom I am still in contact with today…PYSO enriched my life by promoting a lifelong love of music. I studied music performance in college, and I currently play in a community orchestra. I expect to play in an orchestra for the rest of my life.”

Ben Spilsbury (Cello 2009-11) is a Mechanical Engineer and studied at Duke University. As with other PYSO Alumni, he lists PYSO’s international concert tours among his favorite PYSO memories. Ben played in PYSO’s 2011 Italian Summer Tour and writes that PYSO “taught me to work in a high-performance group.”

Michael McGraw (Bass 1978-81) is a Senior Vice-President for a bank who volunteers on a number of boards and councils. He writes that PYSO was an excellent experience that he’s missed. “I remember Victoria Bond as Director…Unfortunately there was no traveling during my term however I do remember our performance of Dvorak’s New World Symphony. Throughout my career I’ve always been a team player and I think it is because I learned that being part of a symphony was a beautiful experience that provided excellent results by everyone playing their part.”

Derek Wang (Violin 2012-14) received his M.Sc in Theoretical Chemistry at Oxford University as a Marshall Scholar and is now at Harvard as a Ph.D student in Applied Physics. Previously, through his experiences in academia and in Silicon Valley at Google Life Sciences and Apple, he has experimentally engineered novel materials with real-world applications, including nanostraws for molecular delivery, materials that convert sunlight into heat, and nanoparticles that change color in response to force. He looks forward to delving deep into materials and chemical physics. Derek has a B.S and M.S in Materials Science from Stanford University.