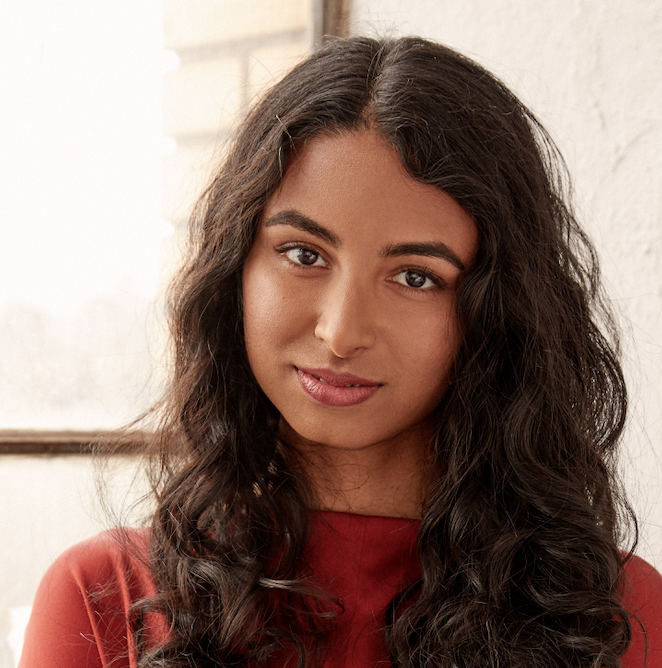 We recently heard from Pooja Tripathi, who played violin with PYSO from 2008 to 2011 and went on the Italy tour in 2011. Pooja is now the co-creator of a Dutch/American web series called Amsterdam Ave and will be hosting a screening of the first episode of the series, before rehearsal on Sunday October 6th for current PYSO members.

After the screening, Pooja also plans on having a brief discussion with the students about how the artistic skills learned in PYSO can give them the tools to involve art and performance in their adult lives and careers.

Stay tuned for a full length interview with Pooja coming soon. In the meantime, check out the trailer to Amsterdam Ave.