PYSO Alumni: Music is at their core regardless of their profession! 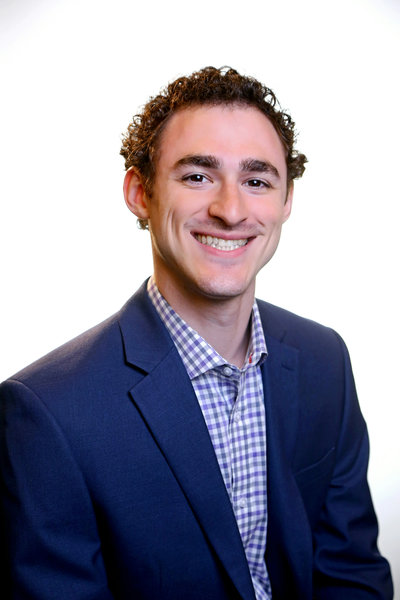 Kevin Silmore (Violin 2010-2012) is getting his PhD in the Department of Chemical Engineering at MIT in Cambridge, MA. Of his PYSO days he fondly remembers, “Spending time with friends during the breaks…(carpooling) to Heinz Hall was a great experience…The trip to Italy in 2011 was so enjoyable, especially the performance (in Florence) near the (fake) statue of David, where approximately 1,000 Italians walking through the plaza stopped to listen.” Kevin says that “PYSO still remains one of the best orchestras with which I’ve had the opportunity to play. Everyone was so dedicated to the music.” 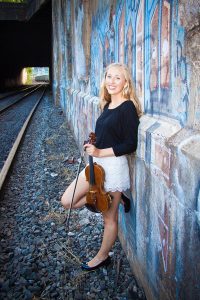 Samantha Smith (Violin 2013-15 and pictured to the left) will graduate this coming Spring 2019 with a Bachelor’s in Music Performance and a minor in General Business from Duquesne University. She plans on taking auditions this year for graduate schools to pursue a masters in performance and musicology. She remembers, “being in awe during … rehearsal(s) and concert(s)…because I couldn’t get over how great the music sounded…Our conductor Larry Loh expected the very best from us.”
Samantha went on PYSO’s 2014 Central European Tour and writes, “…it was quite possibly the best two weeks of my life thus far. It made the concerts seem more special to not only play them in grand venues in other countries, but also alongside people that you were now so close with…(PYSO) “gave me a new confidence when playing my instrument, caused me to choose my current bachelor’s degree, and made me realize how I want to be actively involved in supporting the arts throughout my life.”

Sara Snyder Wuenschel (Clarinet 1983-84) is an Instrumental Teacher – Seneca Valley Middle School/ Senior High, Principal Clarinet – West Hills Symphonic Band and a Private Clarinet Instructor. She writes, “It was incredibly rewarding to be a part of such an awesome group. The talent level of the members and the dedication to performing at a high level is something that I will always remember…I loved the opportunities to play in Heinz Hall, most notably the concert we had when Patricia Prattis Jennings played the Rachmaninoff Piano Concerto and I had the clarinet solo in that piece…I push current students that I have to audition for PYSO or to at least participate in other youth orchestras to help them…achieve that goal at some point so that they can experience what I was fortunate enough to have done.” 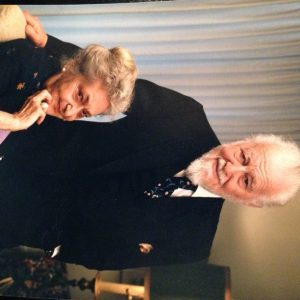 Ron Spang (Bass Trombone 1978-80) continues to enjoy a wonderful career as a professional musician and music educator. For well over thirty years he has taught in public schools, several colleges and universities, teaching instrumental music for more than two decades at California University of PA prior to accepting the position as Chair of the Brass Department for Duquesne University. He began his performing career with the U.S. Air Force Bands followed by twenty-three years as the bass trombonist of Pittburgh’s River City Brass Band.

“I remember most the excellent musical and educational training we were so privileged to receive from multiple members of the Pittsburgh Symphony Orchestra (PSO)…I have always been thankful for the kindness and graciousness extended to me by Mrs. Maria Maazel, Manager of PYSO (pictured with her husband Lincoln)…My favorite PYSO memories…learning and performing a wide-variety of musical literature with good friends. These …were enhanced by the wonderfully compassionate and insightful teachings given to us by the conductors and the performing members of the PSO…Thomas Michalak and Victoria Bond (conductors), Bernard Goldberg (flute), Charlie Hois (trumpet), Roger Sherman (trumpet), Byron McCullough (trombone)…(PYSO) afforded me a wealth of experience…that I used to establish and continue my life’s work as a professional musician and educator.”