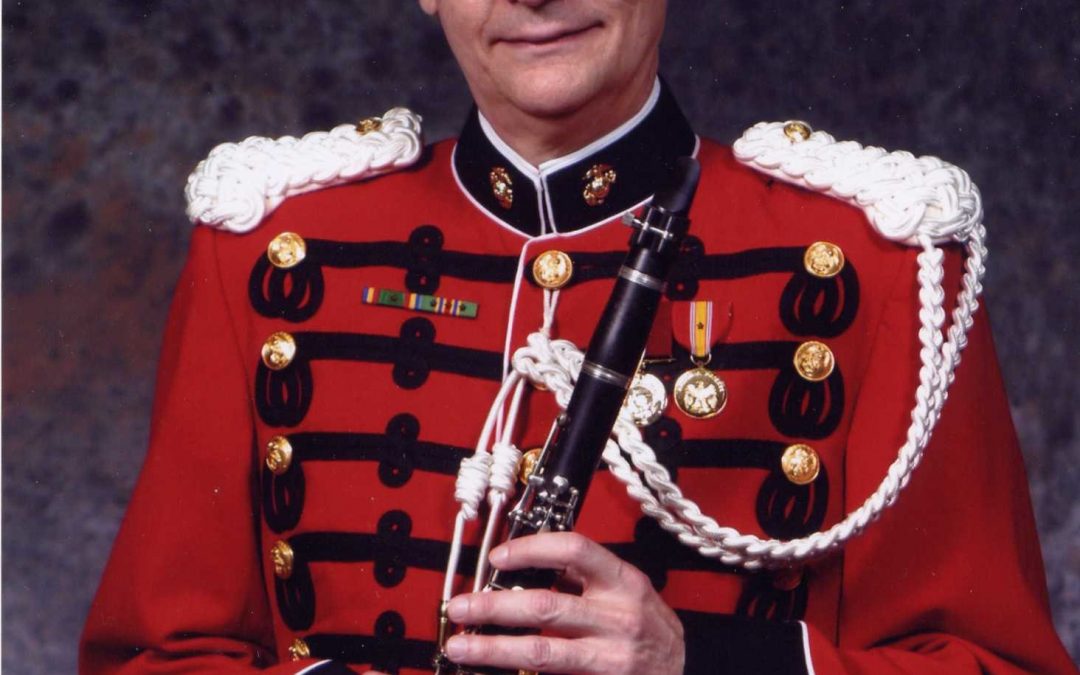 Richard is a former private teacher of clarinet, flute, recorder, and piano who played, composed, and arranged for the United States Marine Band “The President’s Own” in Washington, D.C. from 1980 to 2006. He was also a Sacred Instrumental Music Arranger for David Smith Publications.

Richard writes that what he remembers most about PYSO was performing with all the “fine musicians in the orchestra during that time” and playing under the fine conductors Phillip Spurgeon and Michael Semanitzky.” He adds that travelling to Switzerland in the summer of 1972 for the International Festival of Youth Orchestras ranks up there as one of his favorite PYSO memories.

Richard concludes, “My experience in the PYSO helped to shape my musical growth and allowed me to become successful as a professional musician. I will always be grateful to the leaders and musicians of the orchestra, especially Bernard Goldberg, Assistant Director and Marie Maazel, Founding Managing Director.”

Thank you Richard for sharing such wonderful PYSO Memories!