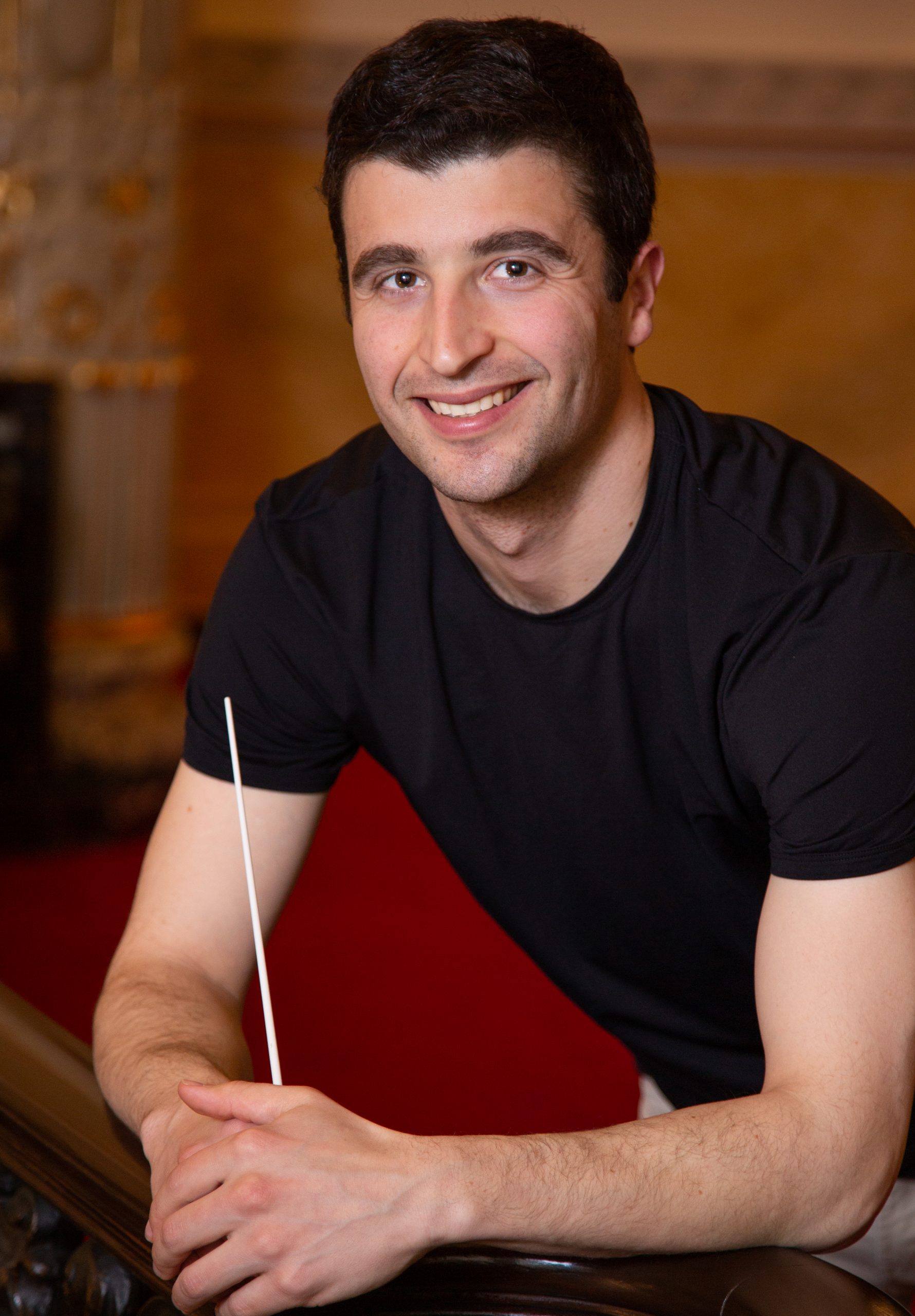 Currently serving as the Resident Conductor of the Indianapolis Symphony, Jacob Joyce, age 28, is quickly gaining recognition as a dynamic and innovative presence on the podium. Joyce appeared with the ISO several times in the ’19-’20 and ’20-’21 seasons, in various classical, education, Happy Hour, and community concerts. He also made his debut with several American orchestras in ’19-’20, including the Detroit, St. Louis, Houston, and Toledo symphonies. Abroad, Joyce has conducted the London Symphony Orchestra, the NDR-Sinfonieorchester, the hr-Sinfonieorchester Frankfurt, and the Frankfurt Museumsorchester. For his work in Indianapolis and around the world, Joyce was awarded a Solti Career Assistance Award in 2020.

Joyce previously served as the Conducting Fellow for the Fort Worth Symphony, with whom he collaborates frequently, and has also held positions as the Associate Conductor of the Yale Symphony Orchestra, Music Director of the Berkeley College Orchestra, Music Director of the Opera Theater of Yale College, and Cover Conductor of the Handel and Haydn Society of Boston. An avid promoter of contemporary music, Joyce has conducted several premieres of orchestral and operatic works. Joyce is also an advocate for bringing classical music to new audiences. He is the host and creator of the podcast Attention to Detail: The Classical Music Listening Guide, which provides people of all backgrounds with basic techniques for listening to classical music. He also works extensively with educators, music teachers, and orchestra directors, providing career advice and instruction to students across the country.
​
Joyce studied Orchestral Conducting with Hugh Wolff at the New England Conservatory. He has also received instruction at the Tanglewood Music Center and the American Academy of Conducting at Aspen. In recognition of his work, Joyce was awarded the Robert Spano Conducting Prize at Aspen, and was a semifinalist in the LSO Donatella Flick Conducting Competition and the Solti International Conducting Competition. Joyce graduated from Yale College in 2014, with a B.A. in Music and Economics. He also received a M.M. in Violin Performance from the Yale School of Music in 2015, studying with Syoko Aki.

As a violinist, Joyce has performed with several orchestras nationwide, and was awarded the Broadus Erle Prize for an Outstanding Violinist at the Yale School of Music. He served as the concertmaster of the Yale Symphony Orchestra, and performed regularly with the Boston Philharmonic and the Atlantic Symphony. He has previously attended the Tanglewood Music Center, the Bowdoin International Music Festival, and Encore School for Strings. 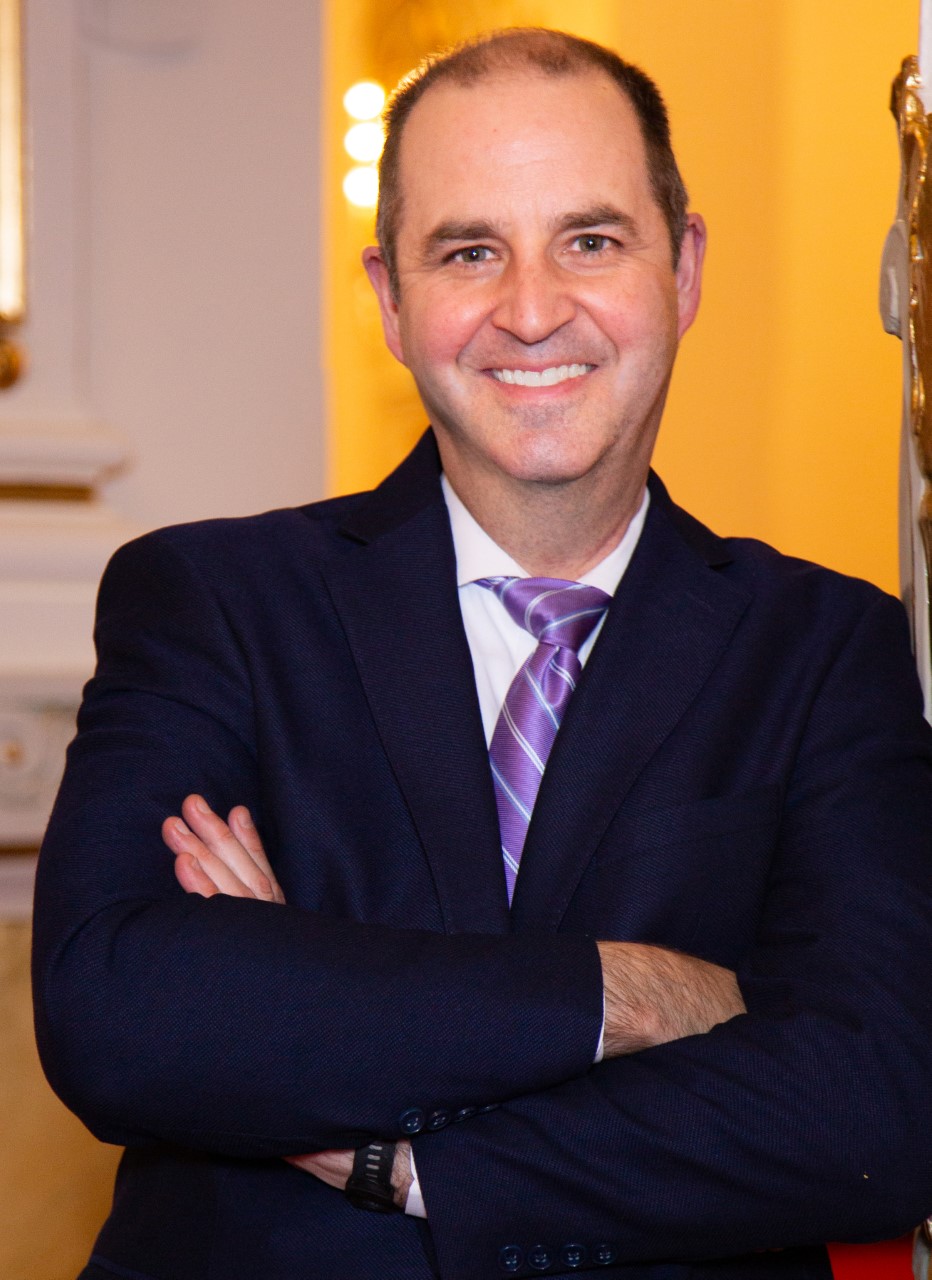 William Powers has served in the arts for more than 25 years. Since 2007 he has served at Pittsburgh Opera where he held several posts including Director of Artistic Operations and Administration and most recently as Managing Director. Mr. Powers has served as Administrative Director for The Juilliard School’s Department of Vocal Arts and Juilliard Opera Center. He subsequently joined the Metropolitan Opera’s Artistic Department as the Associate Administrator in the Lindemann Young Artist Development Program and served in the Met’s Rehearsal Department. Mr. Powers was General Director of the Berkshire Opera Company, and held posts of Production Manager at The Music Academy of the West and Administrator of the Aspen Opera Theater Center.

Mr. Powers holds a Bachelor’s Degree in Music from Hamilton College and an MBA in Finance from Fordham University’s Graduate School of Business Administration. He is also an alumnus of the Juilliard School’s Professional Intern Program. 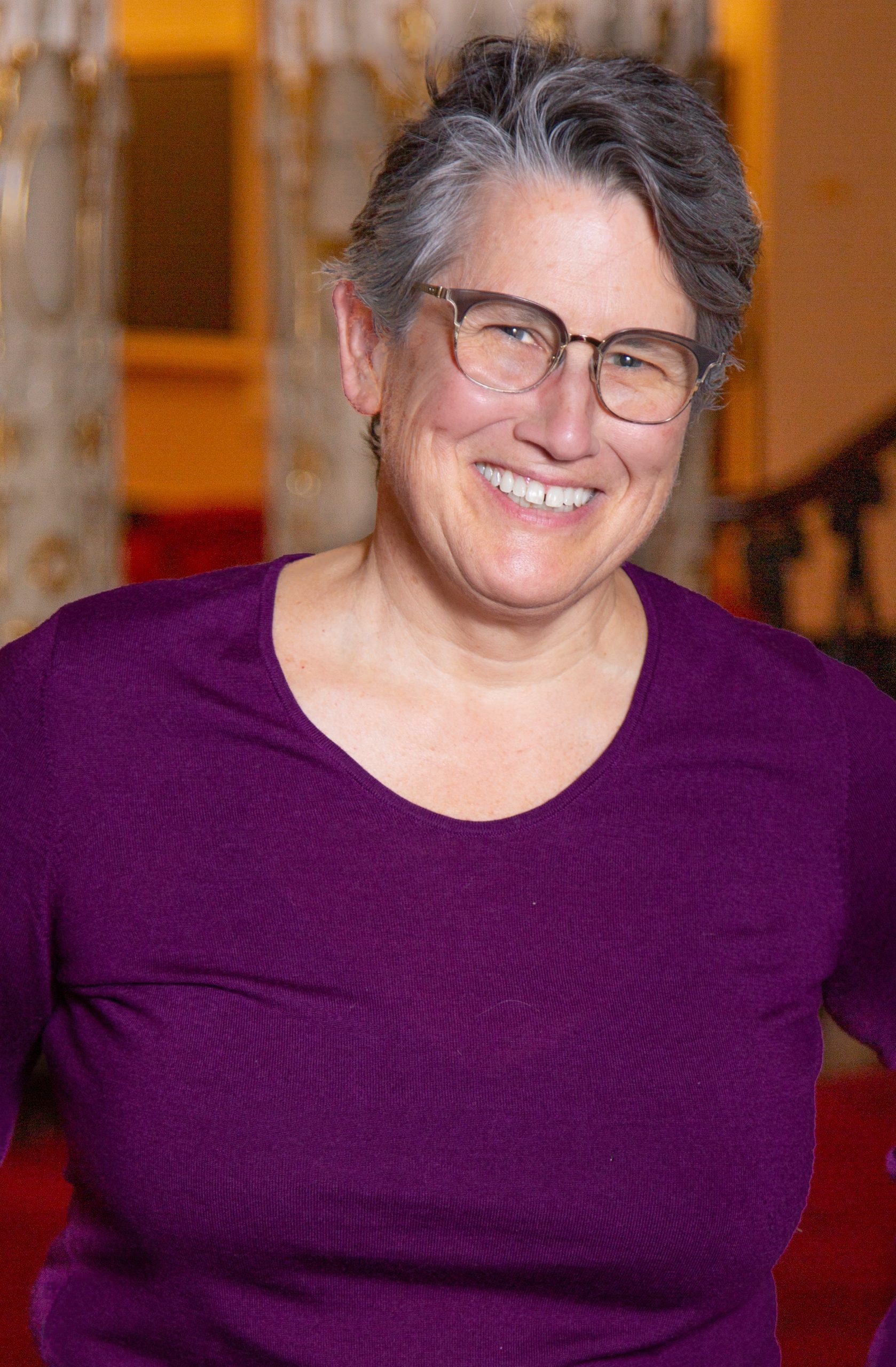 Eve Goodman serves in various capacities for PYSO: as Program Director, Personnel Manager, and Librarian. She grew up in Boston, where she played violin in the Greater Boston Youth Symphony Orchestra. She received her BS in Music with a concentration in arranging and guitar from Berklee College of Music. After ten years of songwriting and performing in Nashville, Ms. Goodman moved to Pittsburgh to work with PYSO. 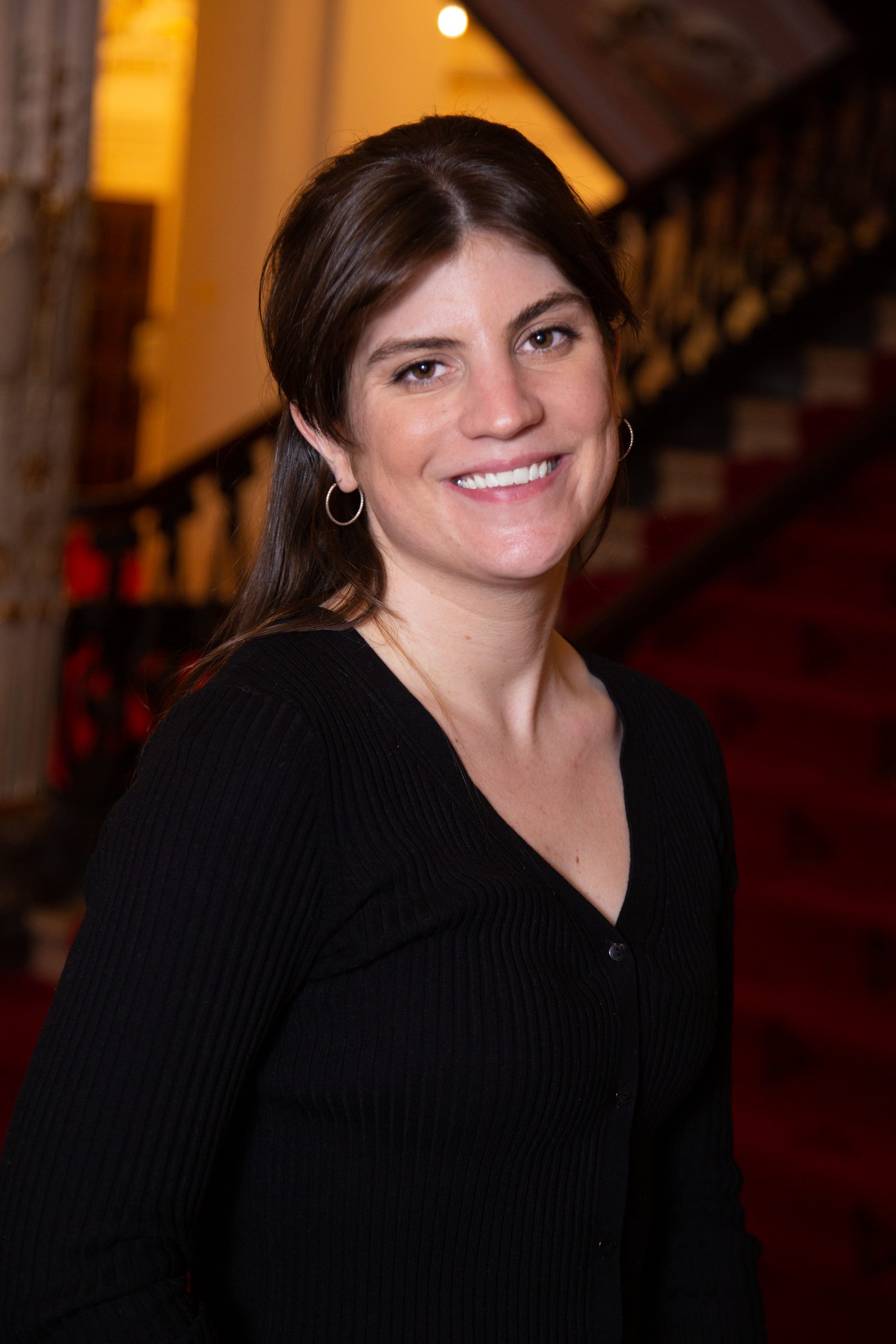 Bridget McKenna joined PYSO in 2019 as the Website and Media Coordinator. Since then, Bridget has been keeping PYSO’s blog updated, and producing content centered around current PYSO members, their performances, and alumni. Bridget grew up in Pittsburgh, before moving to Philadelphia to attend the University of the Arts, where she received her BFA in Photography and Film Media in 2018. 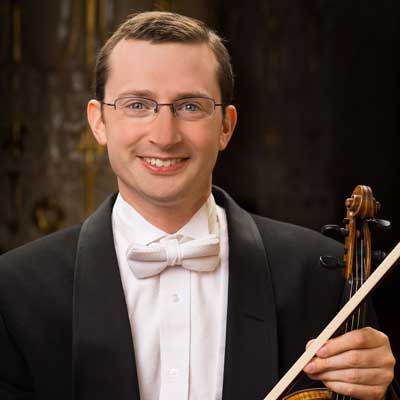 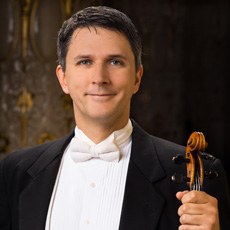 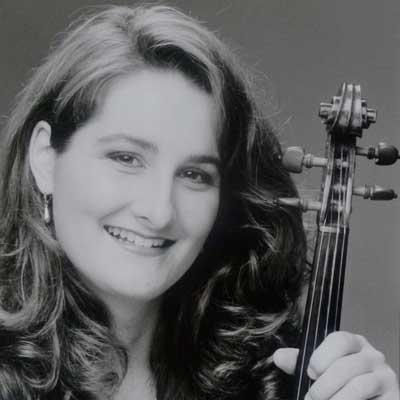 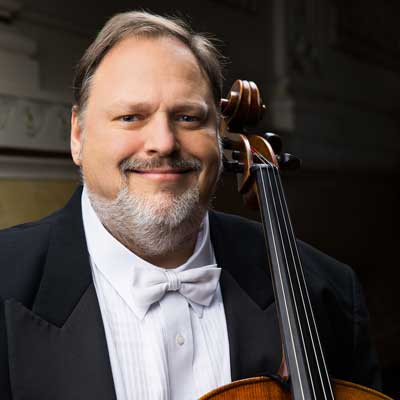 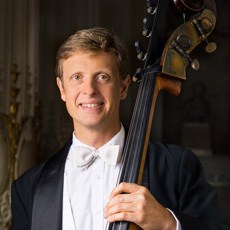 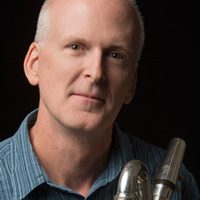 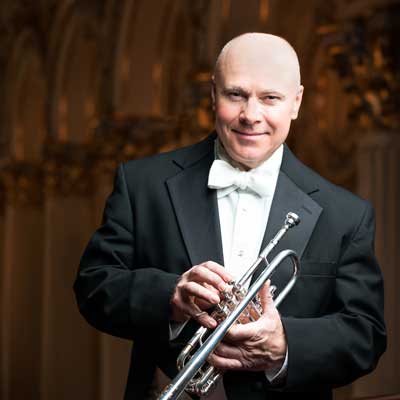 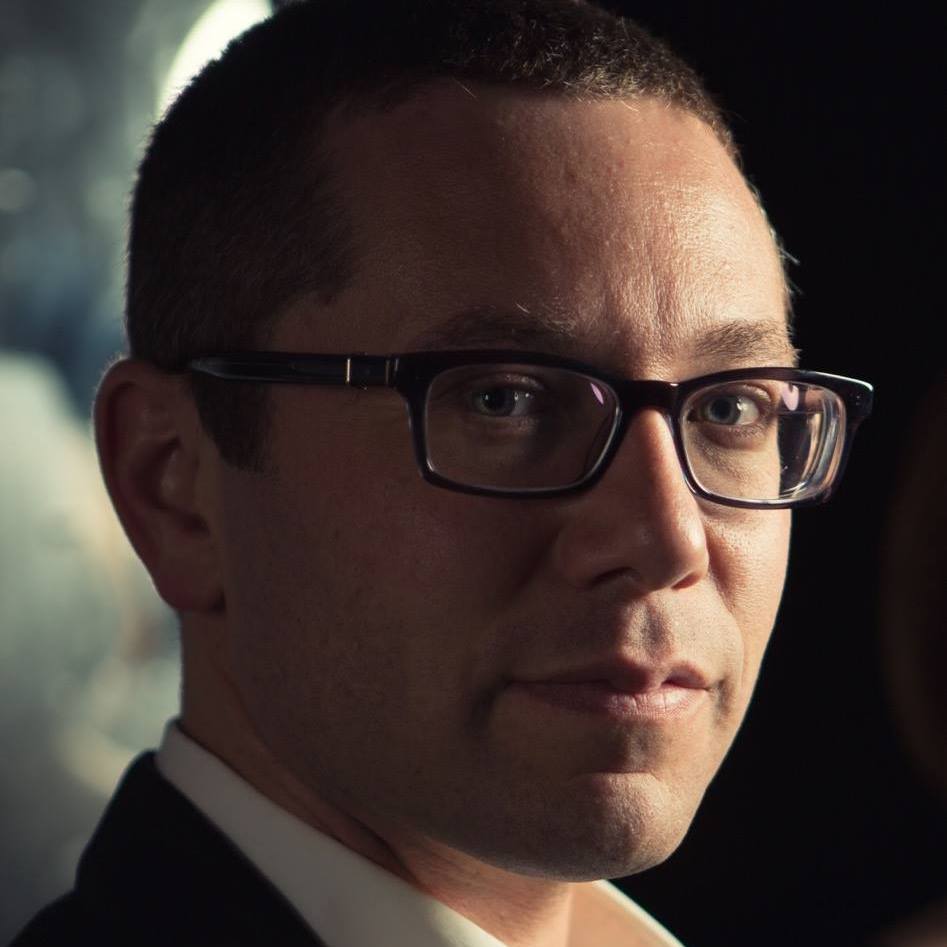 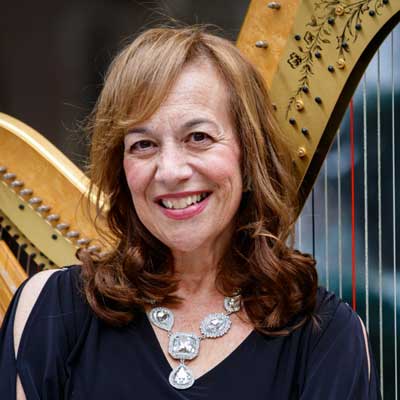 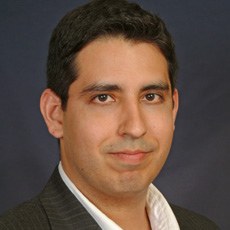